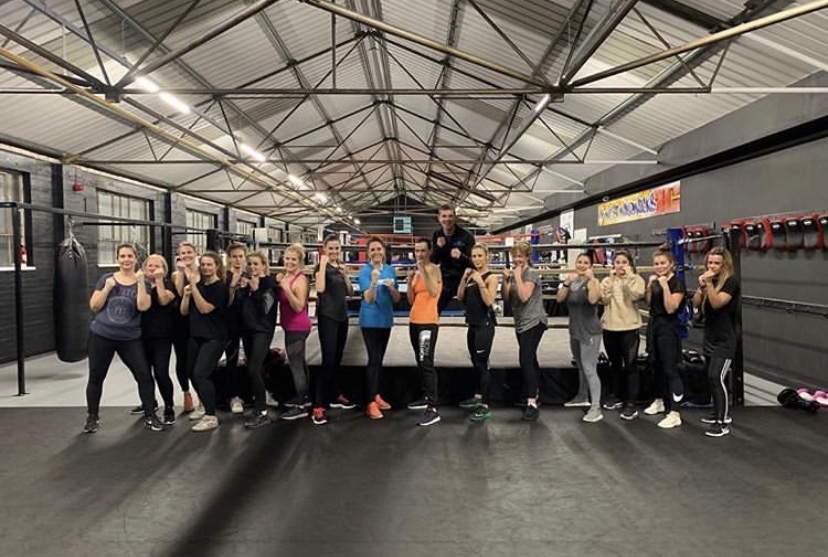 Ladies in a world where you can be anything be strong minded, strong willed and fearless!

Yesterday, Sunday 8th March 2020, marked a special day called National women’s day. This years theme was entitled ‘Equal for Each’. In accordance with this I thought it would be very appropriate to explore the themes importance within the Sporting world. This years tagline was: “Think Equal, Build Smart and Innovate for Change”. These principles lay down the foundations for maintaining a strong bright future for girls. As it encourages them to believe in their own strength and bodies. It educates young girls that they can be anything they want to be. And that their bodies are capable of carrying them to great sporting heights, showing that every dream can be reached.

the importance of female involvement in martial arts...

The martial arts world is still seen by many to be one predominantly dominated by males. Which is why showcasing female participation is vital to highlight the growth in female athletes, over the past few years. Female role models in any aspect of life are necessary, so why is the sporting world any different? It’s important we encourage girls to look up to physically strong female figures, to enable them to see their capable of reaching their full potentials too.

Who springs to mind when you think of strong women? A lady in particular that springs to my mind is Ronda Rousey. An Olympian judo fighter who delved into mixed martial arts. Before her time in mixed martial arts, the Ultimate fighting championship, was a place for men only. She used her willpower, determination and talent to persuade the UFC president, in 2012, to introduce a female division within the UFC: which remains in place today still accomplishing many great things. And she didn’t just stop there with exercising her talents she is also now an author and actress. Why is this so important you may be wondering? Well it is an amazing example to lead by as it demonstrates versatility and shows girls to never accept the answers ‘No’ or ‘Not allowed’ when striving for their dreams.

Intrigued and wanting to do more? You have a choice to be anything, so why not choose to be strong? Be fearless and try out our ladies only boxing today suitable for all ages and abilities! Whether your aim is to become a competitive boxer or to try a new work out whilst learning a new skill. I can promise you this class will provide the right assistance for you all. Our Ladies only boxing class, is designed to:

Dedicate yourself the time to build up your confidence whilst equipping yourself with a new boxing skill set. At our Combat sports centre have the privilege of being trained by our very own elite boxing competitor Jerry-Lee Palmer.